Daisuke Iwase is Independent Non-Executive Director​ (Statutory Audit and Supervisory Committee Members)​ of YCP Group. He served as Group Chief Digital Officer ("CDO") in AIA Group, the largest pan-Asian life insurance group. Prior to joining AIA, Iwase also served as President of Lifenet Insurance Company (“Lifenet”), a listed digital direct life insurance company in Japan which Iwase co-founded Lifenet in 2006 and took the company public on the Tokyo Stock Exchange in 2012. According to its most recently announced results for the year ended 31 March 2020, Lifenet provided over US$23.5 billion of sum assured to the holders of more than 360 thousand policies in-force, demonstrating its strong and consistent focus on protection. Since its IPO, Lifenet has more than doubled its number of policyholders, while total premiums for the overall Japanese life insurance industry declined over the same period.

Iwase started his career as a strategy consultant with the Boston Consulting Group in Tokyo before establishing the Japan office of a US-based technology venture capital firm and working in an international private equity firm. After stepping down as AIA Group CDO, he founded Tiger Gate Capital, an advisory firm based in Hong Kong to support the growth of fintech and healthtech companies. He also serves as Managing Partner of the venture capital, Spiral Capital, and as an outside director of Benesse Holdings in Japan. 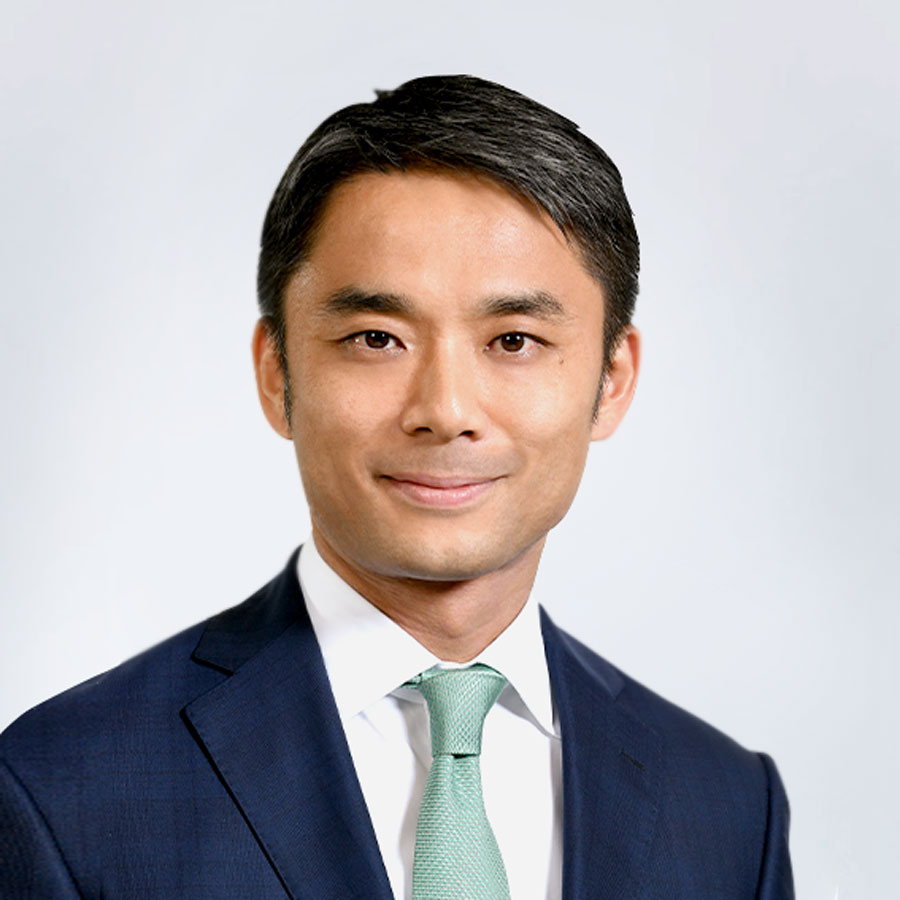