Louisa is Independent Non-Executive Director (Statutory Audit and Supervisory Committee Members)​ of YCP Group. She is a pioneer and one of the most respected professionals in the executive search industry. She is the founder of Bo Le Associates, one of Asia’s largest recruitment firm with 15 offices across Asia. In 2012, Louisa acquired Global Sage, a global recruitment firm specialising in Financial Services and subsequently expanded Global Sage into China, Southeast Asia and other industries. She now serves as Chairman of Global Sage Group. Louisa is recognised with the prestigious Hall of Fame Award from Recruitment International in 2014 and was named as one of the 50 Most Influential Search Consultants in the World by Businessweek in 2008. She has also published opinion articles and granted interviews from international media including Wall Street Journal, The Economist, Bloomberg and CNBC amongst others. Louisa started her career in executive search after completing prolific stints in finance and strategic planning in New York. She was also the Managing Director of Russell Reynolds in Hong Kong for 10 years prior to founding Bo Le Associates in 1996. 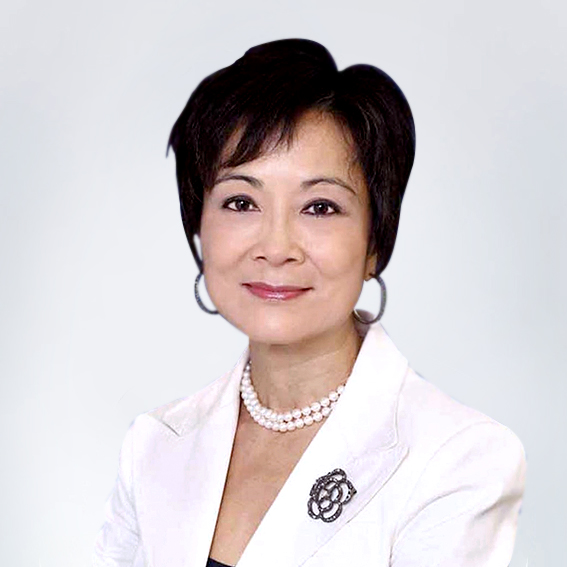